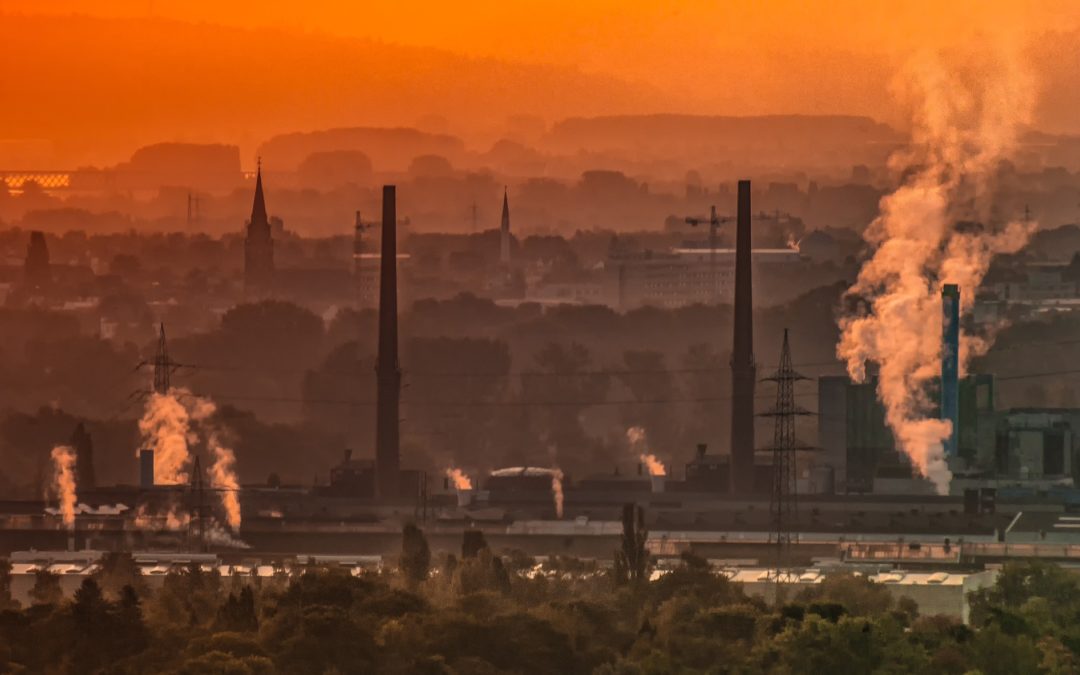 Fossil fuels pollute the earth – So what? It’s normal… Right?

Most of us understand that fossil fuels have a dramatic negative impact on the environment and are accelerators of climate change.

However, many of us fail to comprehend the urgency and enormity of the problems fossil fuels cause.

As humans it’s hard for us to judge the absolute, we need contrast and think in relative terms to get a sense & feel for issues.

Sir Jonathon Porritt, a world renown environmentalist & Chair of the Air New Zealand Sustainability Advisory Panel, recently focused in on one of the most insidious problems caused by fossil fuels, health issues.

It’s a problem that’s been normalised, ignored, and doesn’t receive a lot of airtime. Sir Jonathon reminds us of the health problems that fossil fuel air pollution creates and provides context to the magnitude of the problem (excerpts from his article italicised below).

As of 27 April 2021, “Fifteen months into the pandemic, we’ve all got a rough sense of the human toll in terms of number of cases and deaths – in the UK and the world. It’s not the kind of information we want assaulting our minds, but it’s all but impossible to avoid.

We find it so much easier to avoid equally – if not more – shocking data on the human toll caused by other health crises. Around three million people have died of COVID-19 over the last 15 months; according to the latest research, around eleven million have died of air pollution related directly to the burning of fossil fuels. That’s one in five of all deaths during that time; in China and India, it’s closer to one in three.

That’s the truly shocking evidence from a new study (published in the journal Environmental Research in February), carried out by Harvard, UCL, Birmingham and Leicester Universities.

It’s not just the number that’s shocking. It’s the relative invisibility of those affected. The trauma and lasting loss for families and friends of those who die in this way is no less than for those coping with the death of a loved one from COVID-19. But somehow, we’ve normalised it, back-burnered it to the extent that we don’t have to engage emotionally.

Only rarely is this all-but-invisible killer brought into the public eye, as happened with the death in 2013 of Ella Adoo-Kissi-Debrah, a nine-year-old girl who lived near the South Circular Road in Lewisham. The Coroner’s finding was devastatingly clear: ‘I will conclude that Ella died of asthma, contributed to by exposure to excessive air pollution.’ “

To get the point across, I sometimes explain the link between the combustion of fossil fuels and air pollution / health problems to people like this: “You wouldn’t wrap your mouth around the exhaust of a petrol or diesel car because it will literally kill you… Therefore, you don’t need to be a rocket scientist to extrapolate the effect that the combustion of fossil fuels have on the air quality of the atmosphere & thus effects on human health”

Sir Jonathon’s article stresses the importance of New Zealand needing to electrify our transport sector and transition our energy sector away from fossil fuels.

If you’re interested in taking action and making a change, check out resources such as Project Drawdown | Solutions or Regeneration.Org, but most importantly, take action. Feel free to reach out to nick@purposecapital.co.nz if you’d like to discuss ways in which your business / organisation can reduce your environmental footprint – we’re serious about helping drive environmental change within our community.

Purpose Capital is an impact investment fund whose mission is to drive social and environmental change.

Your feedback and responses to this post can contribute to that discourse and we encourage you to  get in touch.

Alternatively, if you’re an investor you can register your interest in co-investing with us and investing in our second Fund below.