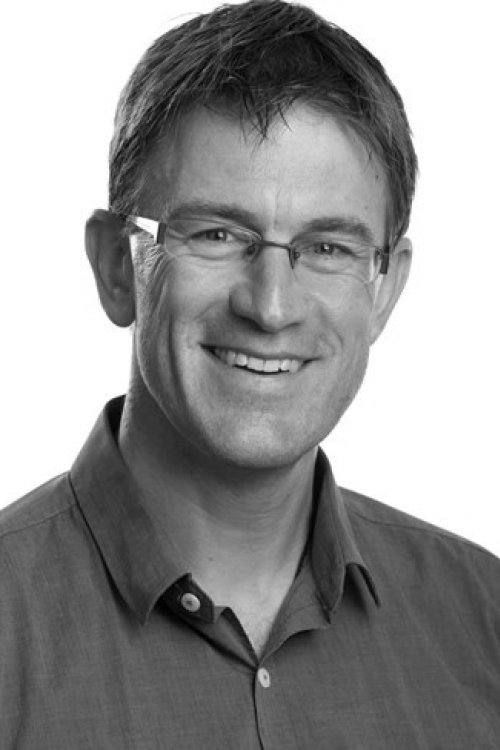 Steve Howse has been in the dairy industry and commercial science sector since he graduated from Massey University with an Agricultural Science degree in the early 1990’s. Over the last 5 years, Steve has worked with two colleagues to grow Analytica Laboratories from a start-up in 2014 to becoming part of ASX listed HRL Holdings in 2017 and remains actively involved today. As well as a range of executive leadership roles in commercial organisations, Steve has held governance roles as both an independent and executive director since the mid-2000’s. He is an active angel investor, and a member of Enterprise Angels.
Steve’s interest in Purpose Capital stems from a strongly held personal belief that thoughtful investment of capital is able to unlock growth and prosperity for our communities now, and in the future. His interest in angel investment arose from a desire to support the establishment of new businesses in New Zealand, that have potential to provide jobs and economic growth in the future. Purpose Capital fits very well with this philosophy, representing a way that capital can be invested prudently to generate an economic return, while enabling delivery of valuable long term outcomes for our country and our communities. It’s inspiring to think that, when successful, this will represent the establishment of a new mainstream investment category that brings positive impact to our country, and is supported by an increasingly wide range of people.