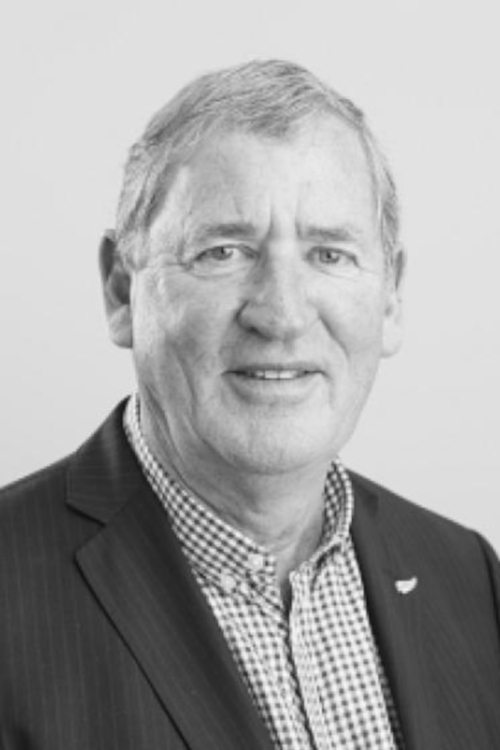 Jon was the Chief Executive of the Port of Tauranga. He has also been Chair of New Zealand Trade and Enterprise, Chair of Scales Corporation, Chair of Ziwipeak, currently is a Director of the Ports of Auckland, and holds many other accolades.
Jon credits his parents for teaching him to live by his values. As Christian pacifists, his parents acted on their beliefs even in the face of intense community ostracism during and after WWII. At a time when military training was compulsory, his parents had him excluded from it in high school – which left Jon feeling alienated from his peer group. But that experience also taught Jon a life lesson about standing up for himself, regardless of the challenges life delivered. In 1972, he joined and eventually became a co-leader of what would become the first national Green Party in the world, the New Zealand Values Party. As CEO of the Port of Tauranga, Jon used a values-driven approach to revitalize the organization, integrating corporate responsibility with all the port’s stakeholders – defined as the community, the environment, employees, contractors, suppliers and customers, as well as shareholders. Jon says,“There must be a whole new way of thinking about what it is that companies exist to achieve. We can’t generate infinite growth from a finite world.”